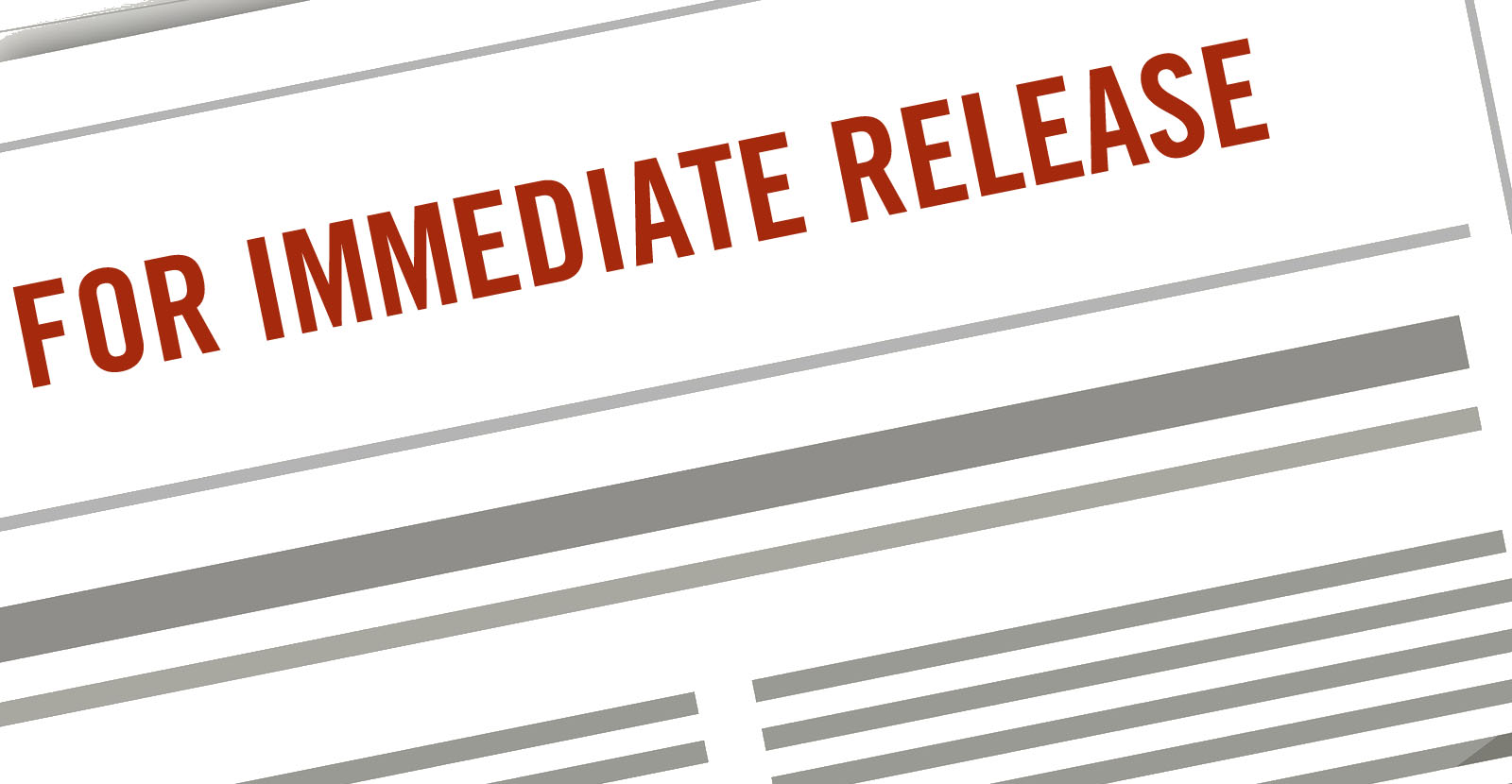 I have only been blogging for a little over 11 years, and my background is not traditional journalism.

But, the theory goes, a traditional journalist is paid on salary at is always looking for new story ideas to fill the many column inches of writing that are required from them. The idea behind a press release them is that you’re trying to provide story ideas for someone in need of them.

When targeting bloggers with press releases, however, there are additional issues.

Few, if any, of the bloggers that I know make their living from advertising. Bloggers tend to make their living from other jobs, other work, affiliate revenue, consulting, or their own products. I find it more common that a professional blogger has a backlog of story ideas, photos and they haven’t used, but what they lack it’s time. That is particularly true of the blogger who is living is earned from some other job.

What a press release asks for from a blogger is their most critical resource, their time. What it delivers in value, needs to be measured against that.

The press release was invented in a time when most stories were written in newspapers and magazines. Both had a certain number of column inches to fill on a regular basis. The hot story today is at the bottom of the birdcage the next day. This meant that timely news was the most important.

For many if not most bloggers, the most read post on their site this week was not written this week. It may have been written years ago but continues to get search engine traffic, referred traffic and possibly even social media traffic. This means that a blogger has a bigger incentive for creating deep and valuable content than they do for creating timely content.

On my blog I am specifically not looking for any stories that will be obsolete in a week a month or maybe even in a year. That means I don’t write about sales. I don’t write about what’s happening this weekend or even in the next few months. I am much more interested in the annual festival than the new festival.

If you are looking for a local audience, working with a blogger is not always the right choice. The internet gives us readers, listeners and viewers around the world. My own Amateur Traveler podcast is used to teach English at Oxford University and in the German and Canadian school systems. It is also used to test English comprehension by the Thailand Foreign Ministry.

For a blogger with a national or international audience the same story that you pitch to the local newspaper might not be as valuable. A good blogger is always asking the question about what does their audience need or want. In the travel space, I have to realize that when I talk about a destination, the majority of my audience would have to fly there. That becomes a filter then for me. Is this a destination worth the cost, trouble and time to fly to?

The issue is not just relevance to the reader but also uniqueness to both the reader and to the search engine. It used to be that if the San Francisco Chronicle and the San Antonio Express both picked up and ran the same story that no one cared. In fact the wire services were even created to promote that duplication. Understand that a professional blogger is looking for a story that they can make their own.

Some Recent Press Releases for my Travel blog

I received about 50-100 press releases last week. I learned:

Honestly some PR people seem to assume that the more that they write me the more likely I will write about their stories but I think the opposite may be true. I unsubscribe or for the most egregious mark them as spam. Yes, you can buy a list of bloggers and email them twice a week, but that doesn’t make the story more interesting.

If you’ve ever sent a press release to a blogger and thought it unprofessional when they respond in anger or frustration, consider also that you may not understand their profession.

Before you sent that email, did you pause and consider “what value am I bringing?”.