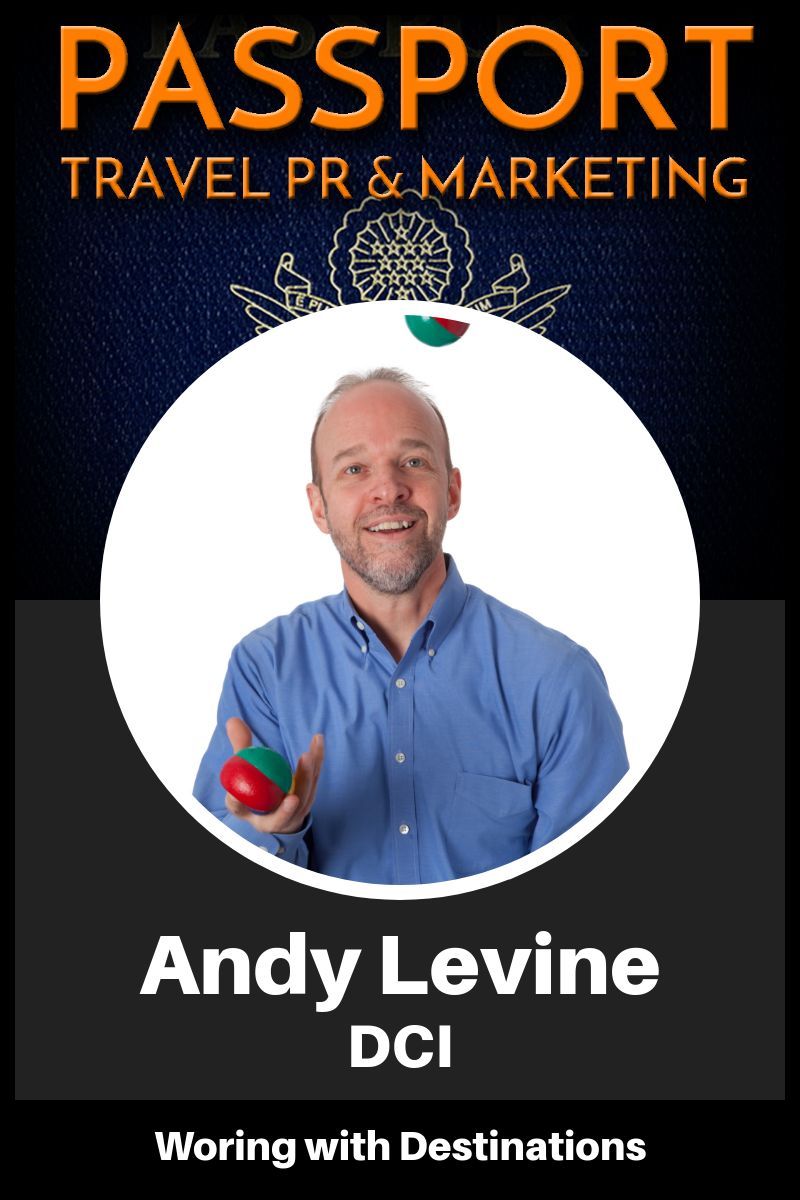 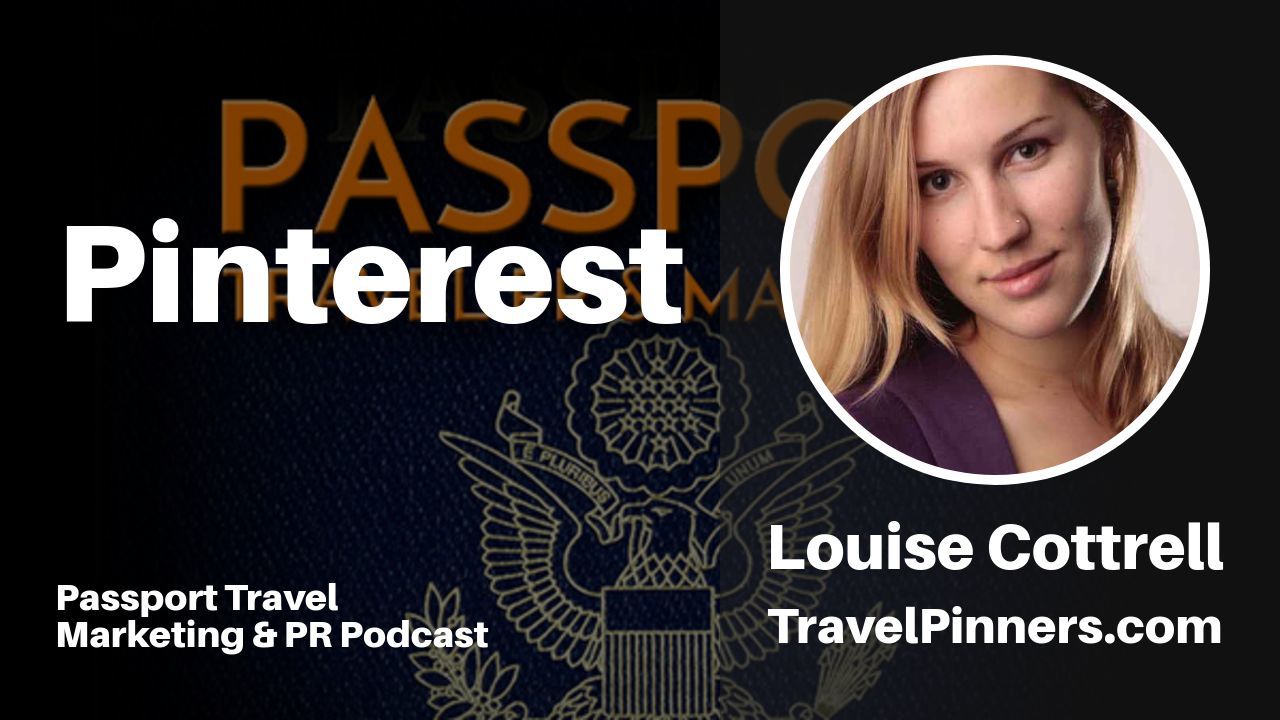 Louise Cottrell is the founder of TravelPinners.com, where she offers her talents as a Pinterest marketing strategist working with travel content creators and business owners to generate traffic, grow their audience and increase sales. She does Pinterest account management as well as consulting and training for bloggers and social media teams through her Pinterest Marketing Mastery Program. She’s also a world traveler and dog enthusiast. 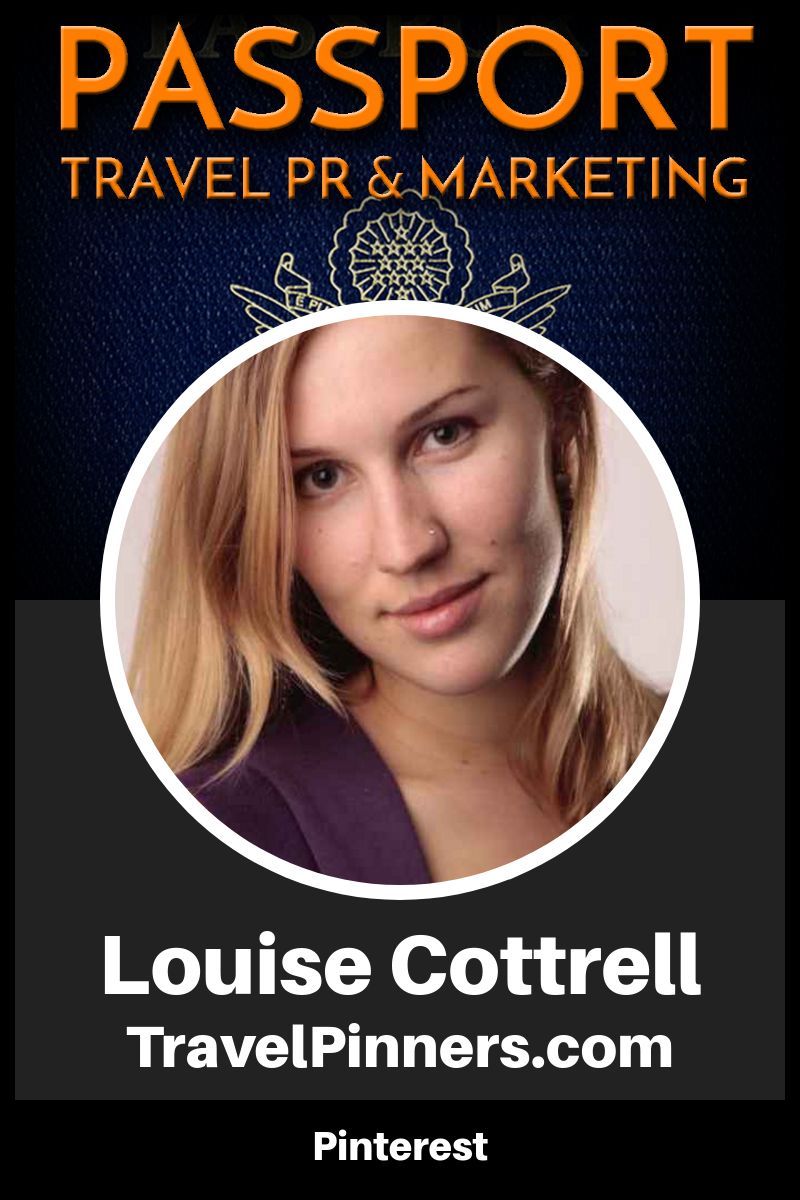